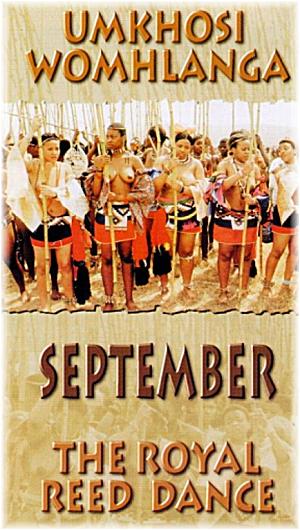 Umkhosi woMhlanga is the Zulu name for the Royal Reed dance which happens every September at KwaNyokeni Palace, Nongoma, which is the Zulu nation’s royal residence.

Over 10 000 virgin maidens are invited from throughout KwaZulu Natal, to dance in the ceremony and thousands more Zulus help the prepare. The occasion marks a Zulu maidens passage to womanhood, and serves to unite the Zulu nation under the King, who presides over the ceremony. (Goodwill Zwelithini kaBhekuzulu) 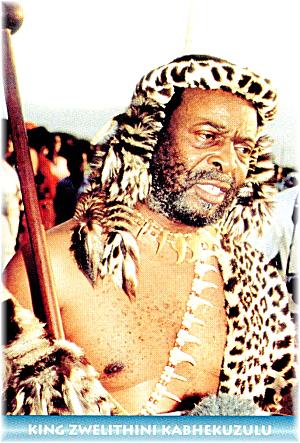 Organisers told the SABC on Saturday that the man and a woman failed to obey rules made to protect maidens and retain the dignity of the ceremony.

The festival takes its name from the riverbed reeds, which are the central focus of this four-day event. Each region represented displays their famous bead work and crafts, which they spend many months preparing.

The singing and dancing procession makes its way up to the royal palace to the waiting king and dignitaries. The king sacrifices an animal to honour the woman, and the festivities commence. 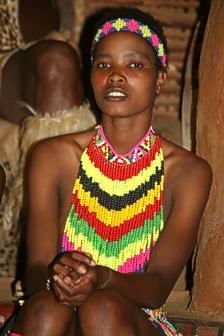 Each maiden carefully chooses and cuts a reed from the river bank (Zulu tradition holds the first ancestor emerged from a reed bed), but should this reed break in her hand, she has been found not pure and virginal. The crowd grows still when the chief princess chooses her reed, and cheers erupt (especially from the king) when the reed remains unbroken.

The chief princess leads the ritual, and wears an inyongo, the gall bladder of the principal sacrificial animal, which is a symbol of purity and an important symbol in any Zulu ritual.

If you are in the KwaZulu-Natal are in early September you will not want to miss this spectacle of Zulu tradition, just go easy with the camera:)