The Earworms of South Africa

I expected to find a huge variety of animals in South Africa, but one I wasn’t prepared to encounter was the insidious earworm.

Everywhere we turned, it seemed, we’d bump into yet another earworm – and as soon as we’d get rid of one, someone would find (and, inevitably, share) another.

Of course, I realized when I got home that I couldn’t keep all these earworms to myself, so I present you with the earworms you might just find – if you’re lucky – in South Africa.

It’s only natural that Toto’s “Africa” would be running through your head when you’re actually in Africa, and so it was that this song would pop up from time to time.

Understandably, it became more fitting when we were caught in the rain at a soccer game in Durban. 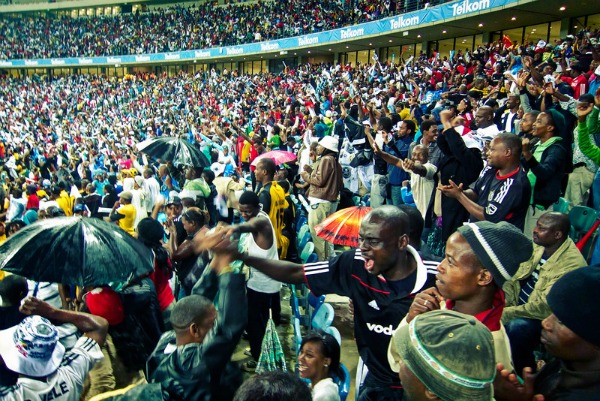 The Twelve Days of Christmas/Africa

Our December visit to South Africa meant that Christmas was on the minds of some of the people in the group, despite the balmy weather. 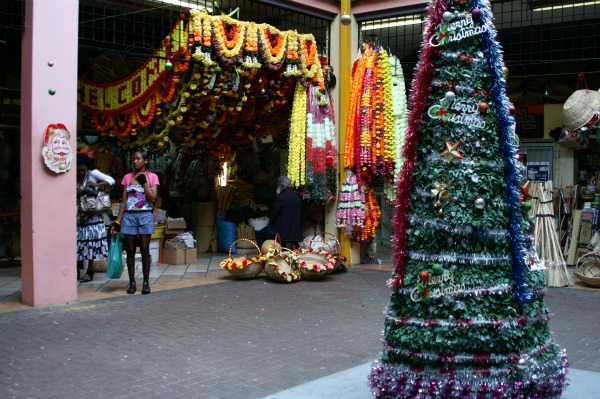 One of my travel companions, Rachelle Lucas, had found this gem before we even arrived in the country, and she shared it with me on a long drive through ostrich country. For an earworm, it’s mighty clever.

I Want a Hippopotamus for Christmas

Honestly, no one on our trip had the Christmas spirit more than Rachelle, who repeated the refrain from this altogether-too-catchy number pretty much throughout our stay in the hippo-centric town of St. Lucia.

It’s maddening, I know. See? Even this hippo’s irrtated. 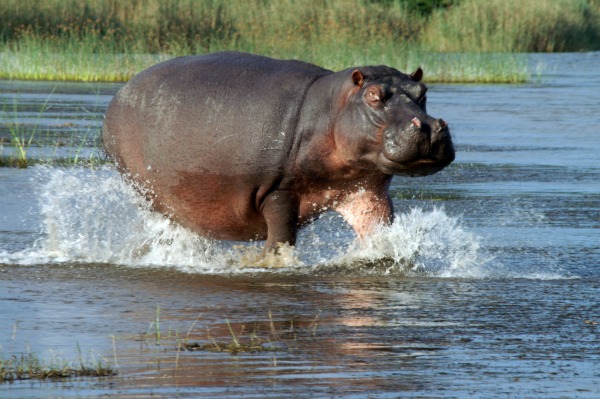 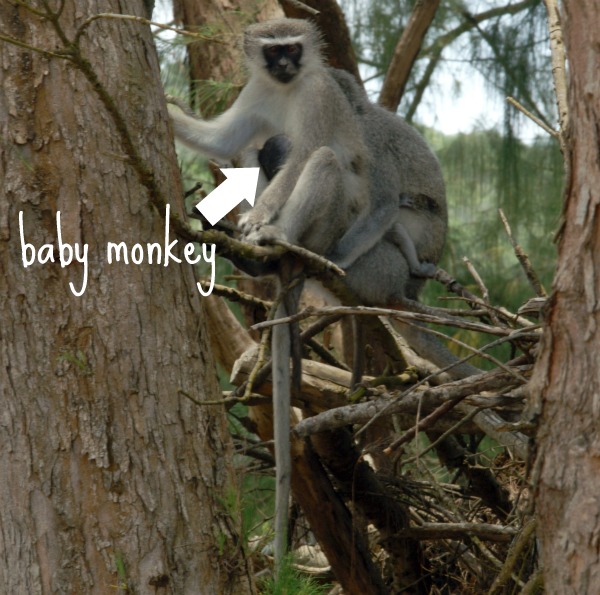 …I couldn’t help but retaliate against that kind of hippopotamus warfare with this utterly ridiculous ditty.

On one of our safari drives, we were fortunate to be joined by the head of South Africa Tourism, who, every single time she saw a warthog, said, “Oh, a Pumbaa!”

It was downright adorable. Kind of like the warthogs themselves. (Oh, come on, you can’t tell me you don’t think these guys are cute. So ugly they’re cute? Even the babies? No? Fine…) 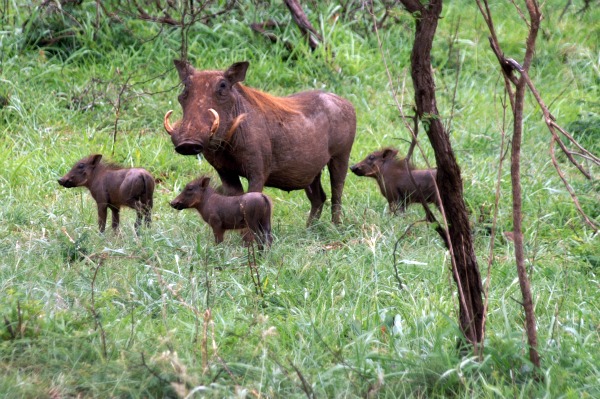 I dare you to see a fellow like this… 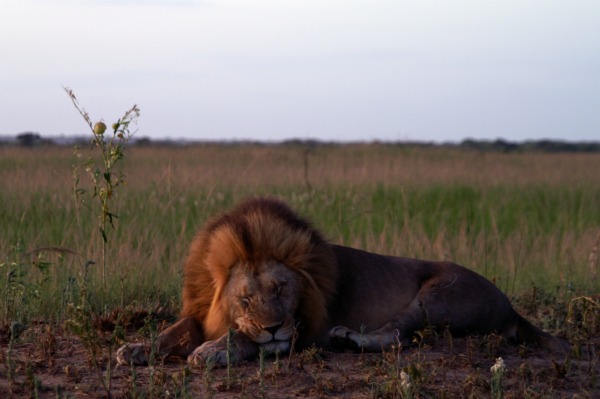 …And not have this song immediately and for hours stuck in your noggin.

Todii (What Shall We Do)

This song was the first on a CD that our Durban guide, Thami, had on repeat for many of our drives around the area. It was stuck in our heads for days, and remains something of a soundtrack for the trip.

all photos by Jessica Spiegel and may not be used without permission, except the photo of the crowd at the soccer game in Durban, which is by Matthew Karsten the Expert Vagabond

The trip I took was sponsored by South Africa Tourism, but these opinions and all the earworms are mine. 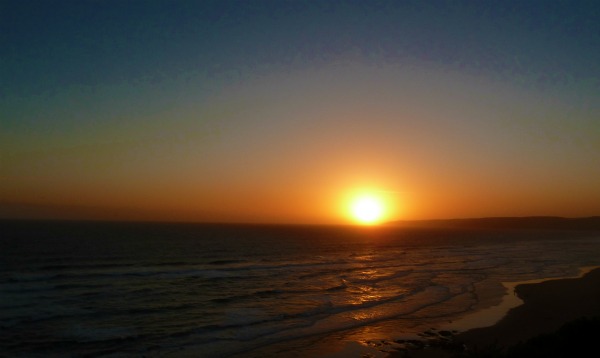