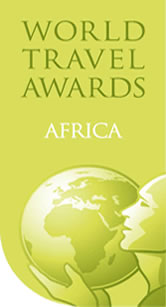 All this serves to confirm South Africa’s leading position on the continent as not only a destination in itself but as a force for the development of African tourism continent wide. ‘The awards are evidence that the creativity, application and hard work of the South African Tourism and Indaba teams have been justly recognised,’ said SA Tourism CEO Moeketsi Mosola.