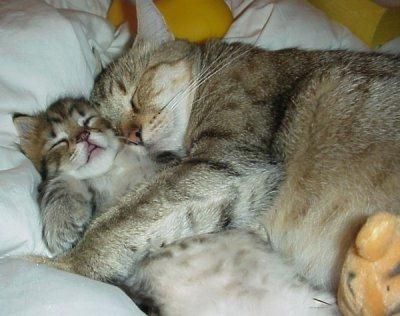 The new sexual offences act passed on Thursday without public input or being scrutinized by the law reform commission, forbids persons younger than 16 to “kiss, touch or rub up against each other”. If caught, teenagers may be charged although still being under the legal age for incarceration…

The new act on the other hand addresses some good points, and redefines what constitutes “rape”, formerly exclusive to female victims. It also makes provisions to address sexual grooming and exploitation of people with mental disabilities, (well there goes the sex life of half the cabinet).

Mixed messages abound, with the legal age of sexual consent (homo and hetero) being recently lowered from 18 to 16, now kids under age could be criminally charged for even touching or kissing, let alone rubbing. It is obvious by the passing of this law that the government is confident that crime is firmly under control our police force sitting around plain bored.

It has been a while since I was a teenager, but the way I remember it, our entire force will need to be SAS trained and quadrupled to have a hope, and that’s per teenager.

How this applies to the visitor: Until this law is interpreted by the courts and hopefully laughed out of existence, please prevent your kids from canoodling in public, and also don’t groom the disabled into a life of sexual slavery.