Zuma Zombie: Back from the dead. 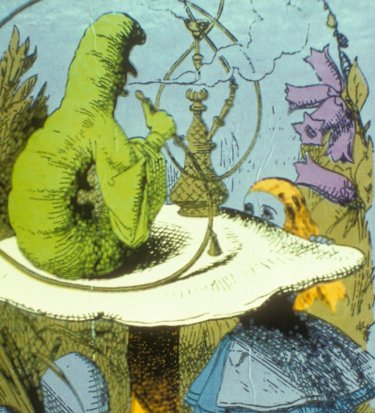 It is now official. Jacob Zuma has been voted head of the ANC (African National Congress), with landslide (two-thirds) margin.

I feel like I have eaten rotten mushrooms and woken in topsy turvy land! how is this possible? (take a look at the news concerning this man over the past 2 years) I am not sure which is worse; the prospect of Zuma as president, or that the proletariat are so blinded by tribalism, radicalism and communism to judge a man by his merit, AARGH.

I wonder if FIFA will let us sing Umshini Wami at the opening ceremony.

Democracy does not feel so democratic, when you (me) are in the minority, and the bizarre situation in South Africa means that I don’t actually know anyone that would vote for Jacob Zuma, yet he wins by majority? We are obviously still in a very segregated and culturally disparate nation, but we knew that already.

The huge rift that has now been “rifted”, separates the radicals from the moderates, hopefully it won’t destroy the ANC, as (IMO) it would consolidate the radicals and marginalize the moderates. More fun and games in Africa…

Since April, Jacob Zuma has been hosted in Europe and the US, talking I suspect to concerned leaders and clandestine capitalists. Hopefully that have made freind$ and a-greed that Jacob will behave and not rename our streets after Marxist leaders. I also wonder how long freedom of spee